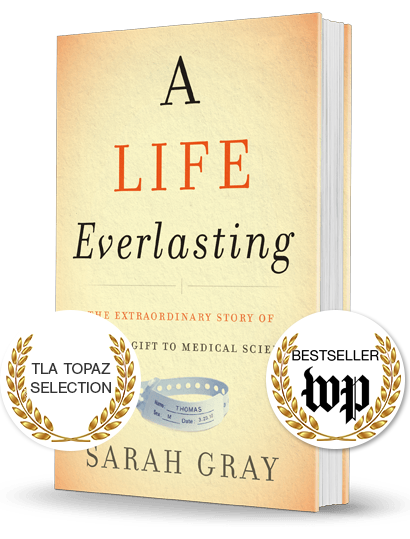 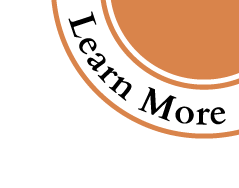 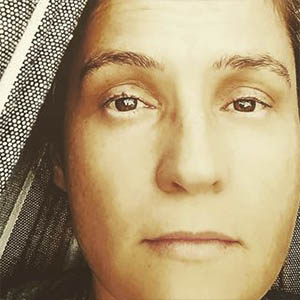 When Sarah Gray received the devastating news that her unborn twin son Thomas was diagnosed with anencephaly, a terminal condition that meant he would not survive long beyond birth, she decided to seek an added layer of meaning in this tragedy. In the weeks before she gave birth to her sons in 2010, she consented to donate Thomas’s organs to medical research.

Later curious about how the donations were being used, Sarah embarked on a quest for those answers that took her to some of the most prestigious scientific facilities in the country, including those at Harvard, Duke, and the University of Pennsylvania. Pulling back the curtain of protocol and confidentiality, Sarah met the researchers and scientists who received Thomas’s tissue and learned how they’re being studied in history-making medical research. This story, and Sarah’s journey, is shared in her award-winning, bestselling book. A Life Everlasting: The Extraordinary Story of One Boy’s Gift to Medical Science.